Cart
MENUMENU
Home > News > What Happens When a Scale Is Overloaded? 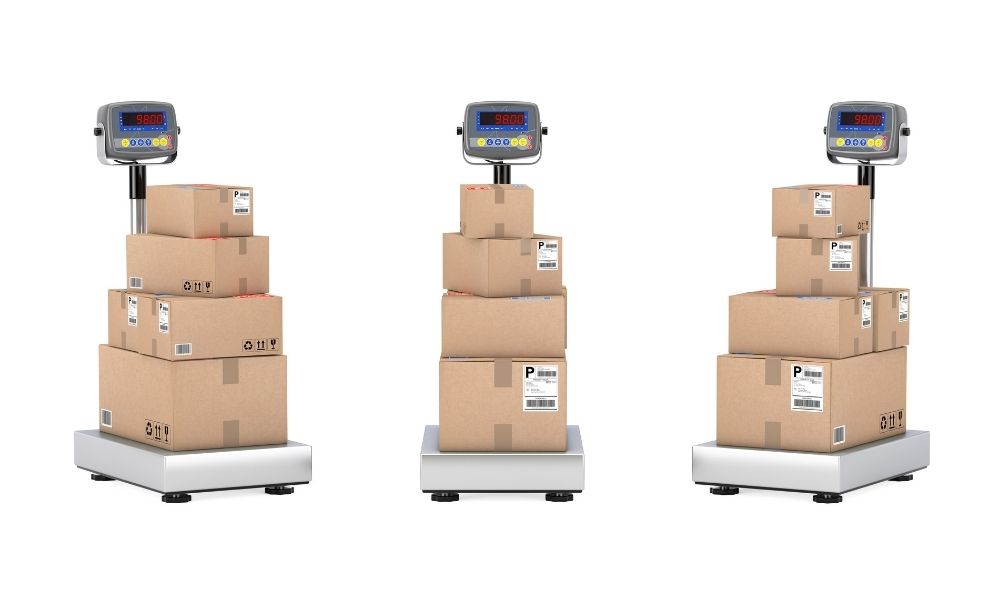 Just like most things in this world, there’s such a thing as too much with all types of warehouse scales. Before weighing an object, you should know the upper limits of yours because it’s possible that you might overload it. While this isn’t always the end of the world, some adverse effects might come from it. That’s why we’re here today to go over what happens when you overload a scale.

The Display Will Output an Error

When placing a heavy object onto your scale, the number one way to tell if you’ve overloaded it is to look at the output display. If it doesn’t show a weight or displays an error code, then it’s likely overloaded. You should remove the object as quickly as possible if you see this.

Most of the time, there will be no harmful effects from this. But if the thing you weigh is too heavy, it could damage the load cells. This is the primary source of problems that occur when you overload a scale. The load cells are the parts of the scale that indicate how heavy something is. However, no matter how strong they are or how many of them are in the scale, there’s always an upper limit they won’t be able to measure.

If the object is too heavy, though, it might crush the cells, causing them to fail to operate correctly. Fortunately, most manufacturers build their cells to be able to withstand around 150-percent capacity before the possibility of long-term damage occurs.

If it does go over this threshold, you must check to see if the scale still works afterward. If the scale no longer outputs any info, shows a new error message, or displays inaccurate weights, then there’s a good chance the cells have received too much damage.

How To Avoid This Issue

Since there will be plenty of times that you won’t know an approximate weight of an object before weighing it for the first time, this problem isn’t always avoidable. You can give an educated guess, but the only surefire way to avoid this problem is to use a scale with upper limits that you know you’ll never reach.

If you need to buy a new scale for this purpose, our team here at Prime USA Scales has you covered. We have a large selection of warehouse scales for sale for you to choose from. No matter what weight limits you need to surpass, we’ll have a scale that will be a perfect fit for you. Contact us today!